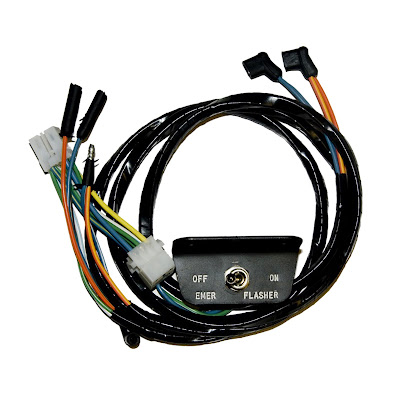 We get asked all the time about this one! We now have the early style (before 3-1-1966) emergency flasher switch for the 1966 Mustang. This four way flasher switch wired up a bit differently than the later one and includes the complete wiring harness.

We still have the later switch, which is made like the original in that it has the plug-in spade terminals on the back.

Here are the links for both: 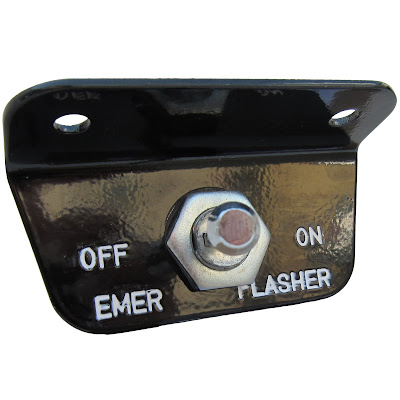 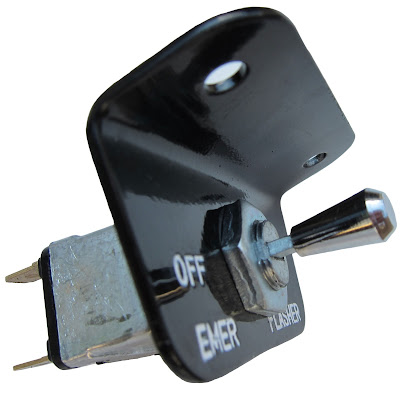