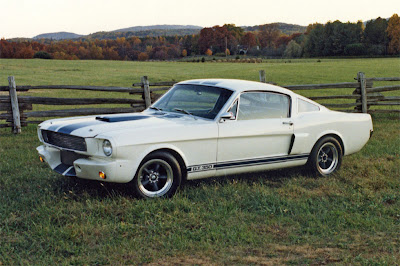 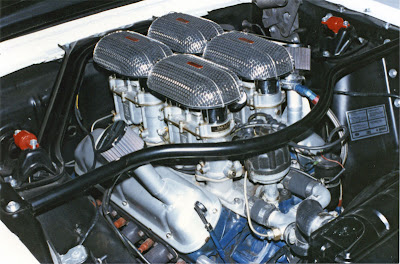 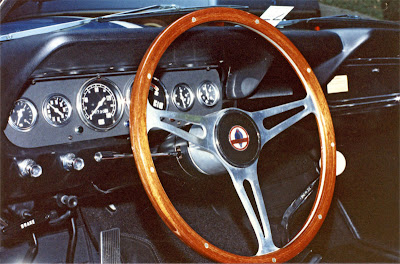 Many years ago, I sold it to a friend who still enjoys the car! It still looks just like it did then. I could go on and on about the friends that I have made over the years because of our shared passion for the early GT350's. It became more about the people than the cars, and I enjoy both more than ever today. 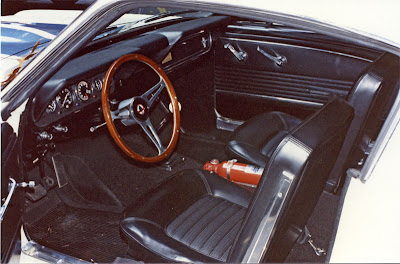 Brant, Definitely true about all of the people we have met over the years thru these cars. Interesting that a lot of us got our 65-66s when we were real young and still have them today (25+ yrs). Too bad prices now are such that there are almost no owners in the 18-30 Yrs old range today. Dave R

I like that you modified it to your taste. It's a nice ride.

You are 100% correct. I could not have stated it better.